Do you take CBD products? And if so what benefits are you finding with them?

Sharing your experiences can help to change the life of others.

Personally I have been taking this amazing supplement for over 2 years now. It has helped me on every level of my life. It has been a slow steady process, no rollercoaster of emotions, no side effects just a gradual decrease in pain.

The first thing I noticed was my energy gradually increased and my anxious feelings went away. I am now able to workout without getting headaches which was such a big thing as I love to work out but any sort of push up or heavy lifting would cause such pain in my neck and head. I haven’t felt that in over a year now and being able to exercise more increases energy and moods so its just an overall sense of wellbeing and positivity that I feel from CBD.

My friends, family, neighbours and clients are all having positive results from a varied set of conditions…Fibromyalgia, PMT, PMS, Pain, Arthritis, Depression, Anxiety…The list goes on.

Try CBD and let me know what you have found, it isn’t a miracle cure or may not work for everyone but it has done wonders for me and I love it because it is natural and been around for thousands of years.

There are cannabinoid receptors in all areas of the female reproductive organs, including both the CB1 and CB2 receptors. Given what we already know about CBD’s influence over these receptors, it’s a logical assumption to believe that CBD could help reduce the signs and symptoms of menopause through interaction in the highly concentrated areas of endocannabinoid receptors.

During menopause, women find it increasingly difficult to sleep. Hot flashes, mood swings and overall discomfort continually disrupt a healthy sleep cycle. Soon, this lack of sleep trickles down into other areas of a woman’s life and eventually increases the severity of all menopausal symptoms.

There is a growing body of research indicating that both CBD, THC and other cannabinoids are beneficial for improved sleep quality. While CBD itself may trigger a mild increase in wakefulness when taken before bed, CBD still facilitates a better and longer nights rest.

Bone density naturally starts to decrease during menopause. In some circumstances, it can lead to future issues with osteoporosis and bone fragility. It’s common for doctors to prescribe ERT simply for the possible improvements to bone density. But, as we’ve discussed, ERT is not always a perfect long-term solution.

Cannabidiol, THCV, CBG, and CBC all are potential candidates for protecting against bone loss. In fact, these specific cannabinoids are known to stimulate bone growth. Cannabidiol, among the other cannabinoids, may represent a perfect alternative to ERT therapy for those women worried about bone density loss. 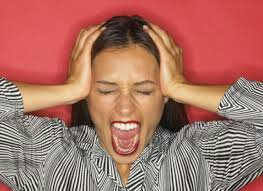 Alongside the inevitable hot flashes, the associated menopausal mood swings are an equally taxing part of hormonal changes. As hormones change, it changes the way women process and manage their stress levels. A woman’s body continues to operate as per usual, but with an endocannabinoid deficiency. Its suddenly not as easy to process stress, anger, and daily pressures.

Thankfully, cannabinoids are already making incredible inroads as a powerful replacement to traditional SSRI drugs. It’s a logical next step to bring the mood stabilizing capabilities of CBD, already evidenced for treating depression and anxiety, into the realm of menopausal women.

I am the worst sleeper then I am the best then I suck again and it can last for months. I’ve learnt over the years not to let it bother me through meditation. But I like the way I feel after a good night sleep so I started to investigate and research ways to hack my sleep.

I found this great podcast and blog post by Ben Greenfield who goes into depth on hacking your sleep and why it is so important to get a good sleep.

If I go on it after 9pm and get caught up messaging people, emailing and speaking to clients etc then I know my sleep is gonna be poor. My mind is on over drive and I am full of ideas and definitely not ready for bed.

Day time – Ben takes this other Chinese herbal supplement I haven’t heard of but reading up on it I want it. TIAN CHI?

He has cold showers in the morning and has a cool suit when working out but read his blog for the reasons why this all helps.

He must spend a fortune on gadgets and monitors his sleep with various apps.

I am gonna try out all the cheaper options for getting a good sleep and hopefully my sleep will get better. TRY ONE AT A TIME AND SEE WHAT WORKS BEST.

For me I have found that meditation good food and certain supplements to get a good sleep. SEE WHAT WORKS FOR YOU. 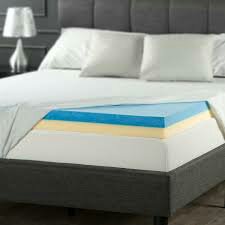 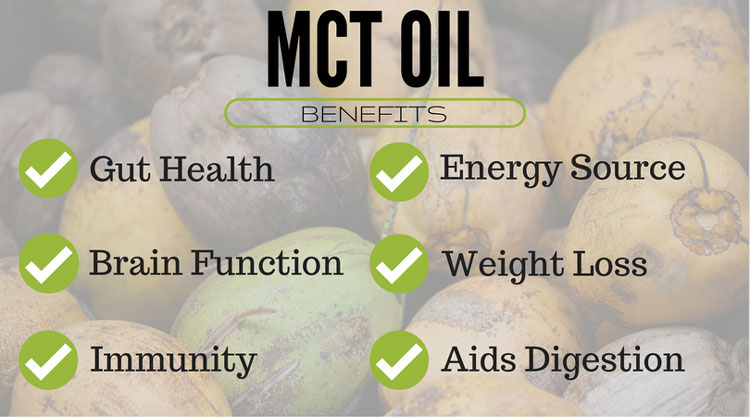 MCT stands for Medium-Chain triglycerides which are a type of saturated fatty acid that has been associated with a range of health benefits; most notably cognitive function and better weight management. MCT’s, which can also be called MCFAs (Medium Chain Fatty Acids) are thought to be missing from the diets of those who eat a ‘standard western’ diet. This could be because we don’t have regular access have all been told to be afraid of ‘saturated fats’! But it is like anything- in moderation, the right saturated fats can actually be beneficial to our body functions.

Where do Medium Chain Triglycerides come from?

MCT’s or MCFA’s can be found in their highest concentrations in Coconut Oil which is made up to 62-65% of MCT fatty acids but they can also be found in smaller quantities in foods such as butter (from grass-fed cows), Cheeses, Palm Oil, Whole Milk and full-fat yoghurts. It is a fact that medium chain triglycerides fatty acids are easier to digest than long-chain triglycerides (LCTs) and might have even had benefits related to heart health, prevention of obesity and brain function.

Why is MCT Oil Good for you?

All types of fatty acids are made up of strings of carbon and hydrogen; the Medium chains are between 6-12 carbon atoms long. Medium-chain fats are very easily digested and they are sent directly to your liver. They are easily digested because the body uses less energy to break down the carbon bonds, so they require very few special enzymes to absorb into the liver. Medium chain triglycerides create a thermogenic effect and the positively alter your metabolism which has sparked many scientific claims that these fats are burned as fuel rather than being stored in the body as fat, making them perfect for those on a ketonic diet(one of the more well known MCT Oil benefits). Alongside this, they are known to have the capability to help the body battle bacteria, viruses, fungi and parasites & contain antioxidant and anti-inflammatory properties. The medium chain triglyceride oil benefits are much of the reason for Coconut oil is one of the most beneficial oils on the planet.

Why are MCT oils good as a CBD carrier oil?

When thinking of how CBD interacts with carrier oils, it is essential that we attach it to a healthy oil that enhances the effects and absorption of the cannabinoid into your Liver. The CBD compound attaches very easily to the medium-chain fatty acids and is absorbed in the same way that the fats are. MCT’s are a strong binding for Cannabinoids and can be added to many foods. MCT is antibacterial, antifungal, and antiviral & has been shown to reduce bad bacteria while leaving good bacterias alone in human biological systems. As MCT is a fat it is a good fat for the body to process as it’s breakdown requires significantly less excess energy than other fatty acids. MCTs passively diffuse from the GI tract into the lymphatic system & act like an inert source of energy that the human body finds easy to metabolise and absorb.

Compared to hemp oil, when the CBD is added to the MCT oils your body can absorb it much quicker and easier so it means that the amount of CBD your liver is absorbing is increased. Simply put, the MCT oil is a much more efficient delivery system than other carrier oils, such as hemp oil. CBD combined with the MCT oil benefits can only mean good things.