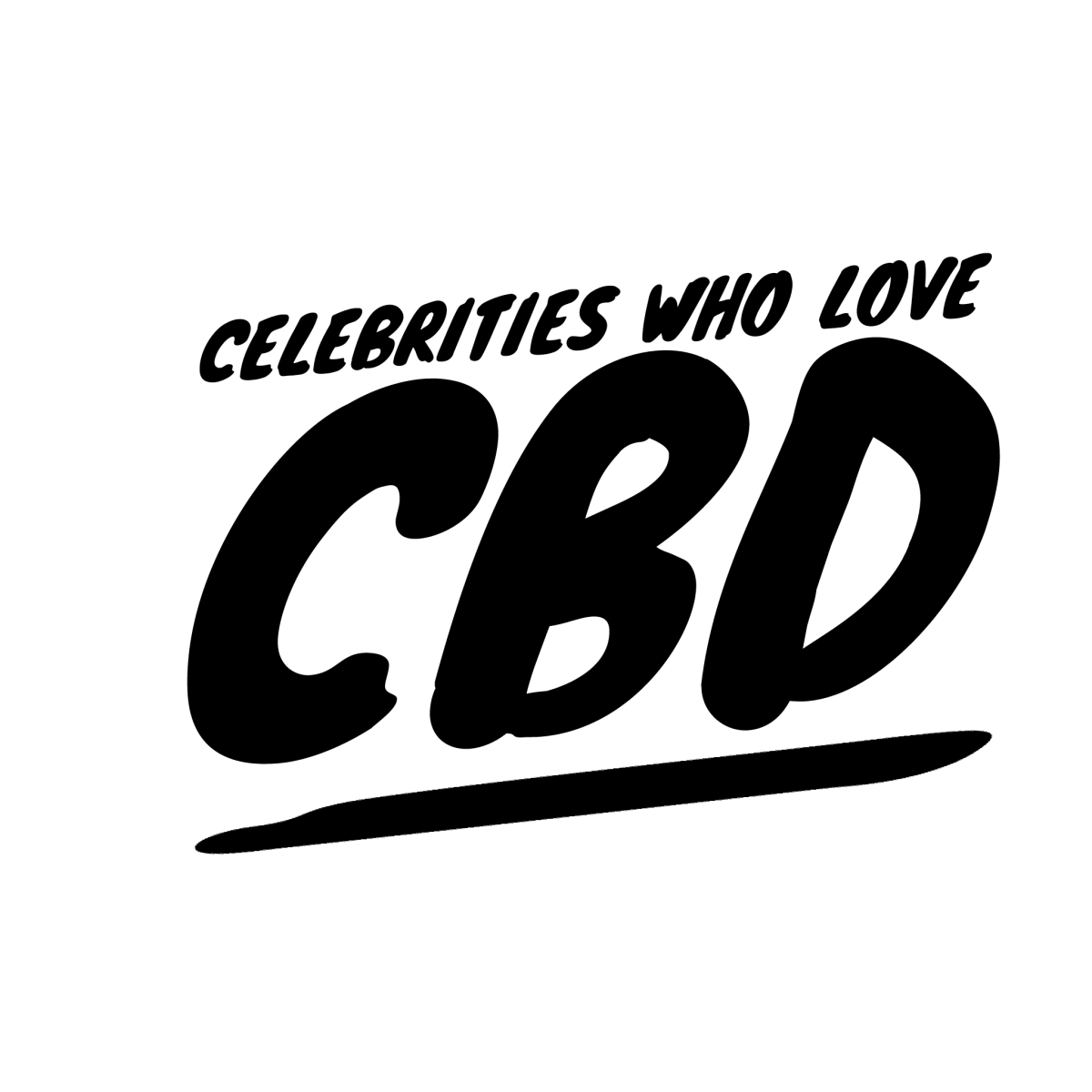 There are many celebrities who feel it’s important to legalize both THC and CBD as quickly as possible! Freeman uses both CBD and THC to treat the fibromyalgia he suffers after a serious accident in 2008 and has since been a voice of support for the benefits of the plant. Montel has been famous for years for his acting career, but in 2016 the cannabis community won a huge victory while he was traveling through Frankfurt airport. Police found cannabinoids in his luggage, but after he proved that it was CBD prescribed as a medical use product by a licensed doctor, he was released. Williams suffers from Multiple Sclerosis and has been a proponent of legalization ever since he tried it and found relief. He has been an outspoken advocate since 1999. After winning a fight in the notoriously brutal UFC ring, Nate Diaz conducted his post-fight interview while smoking CBD from a vape pen, live on TV. He has stated that CBD oil helps him relieve pain, heal injuries and concentrate. As a longtime sufferer of Parkinson’s disease, Michael J. Fox has used cannabis to counteract the effects of the chronic disease since he was diagnosed. It certainly extended his acting career for many years.

Woweee there are so many celebrities who know the benefits of this oil through their own personal experience and it just amazes me every day. I learn more and more about this plant and am overwhelmed to hear my own clients and family telling me how much it s helping them

If you wish to order cbd oil you should thoroughly do your research. It is becoming a lot more regulated now with laws changing and licencing coming into play.